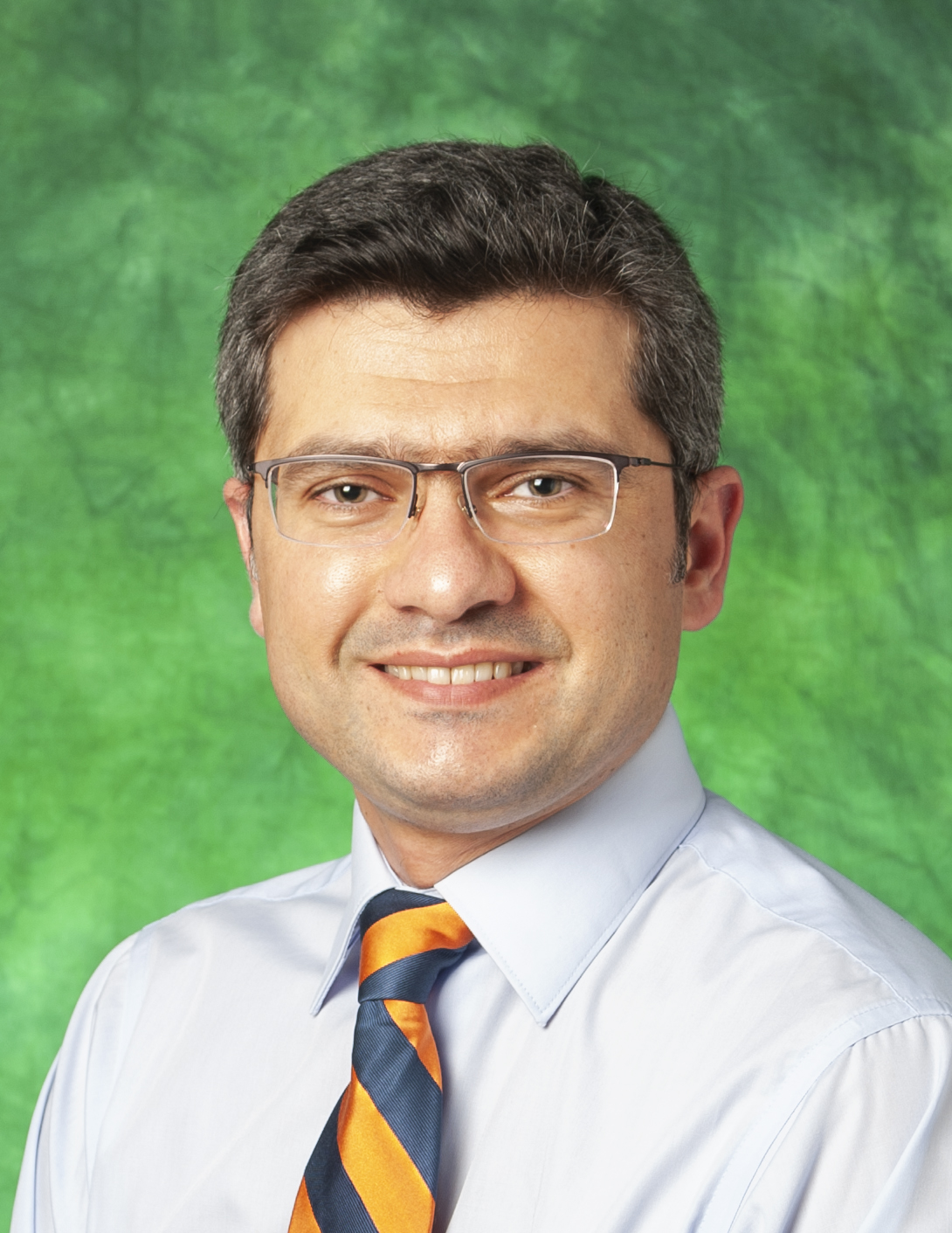 College of Education Associate Professor Selcuk Acar is working to develop an improved, less expensive test for original thinking in elementary students in an effort to better identify low-income, minority or untraditionally gifted children who may currently be missed by traditional testing.

The project, funded through a grant from the U.S. Department of Education’s Institute of Education Sciences, is slated to last for three years allowing Acar and his co-principal investigators Denis Dumas and Peter Organisciak from University of Denver to create and test a new method of measuring original thinking to help identify gifted students at a young age. Current testing depends heavily on teachers for identification, requires both time and money per student from the school district and can sometimes be highly subjective in areas of creativity.

The new method would require less human input in measuring original thinking from students. When finished, it would also cost significantly less than current tests for gifted students, allowing any school to test a higher number of students without a high budgetary impact.

He notes that while the current system of identifying gifted students relies heavily on teachers, in some cases, gifted children are seen as the “troublemakers” of the class, which can eliminate them from opportunities that may help them excel.

Students identified as “gifted” are often offered opportunities for enrichment and accelerated study that can keep them engaged and interested in their class work. Without these opportunities, Acar says students who are gifted, but seen as causing trouble, may have a higher risk of dropping out later in their academic career.

“Sometimes original responses aren’t the ones that we hope to hear from students,” Acar says. “When we look at the creative kids, we see independence, autonomy, going against the status quo and challenging the conventions. So, a truly creative and gifted kid may sometimes have a difficult time because of these characteristics. The teacher has to have a good classroom environment, but there is this kid who is challenging the teacher with his or her unique ideas.”

Acar believes this may be one of the first instances of creativity research being funded by the Department of Education. When finished, the new test would likely be one of the first of its kind and could be used to launch new research in the field offering better opportunities for researchers to work with children studying creativity and help increase diversity in gifted programs everywhere.

“I think about the research will help us better understand what’s happening to creativity in elementary school,” he says. “In terms of low-income students or certain ethnic groups, they’re not represented well in the gifted program. Our test may capture kids who may not be recognized by their teachers or parents as gifted. More of these students could be identified and benefit from the gifted education services in the schools. That’s the larger goal.”