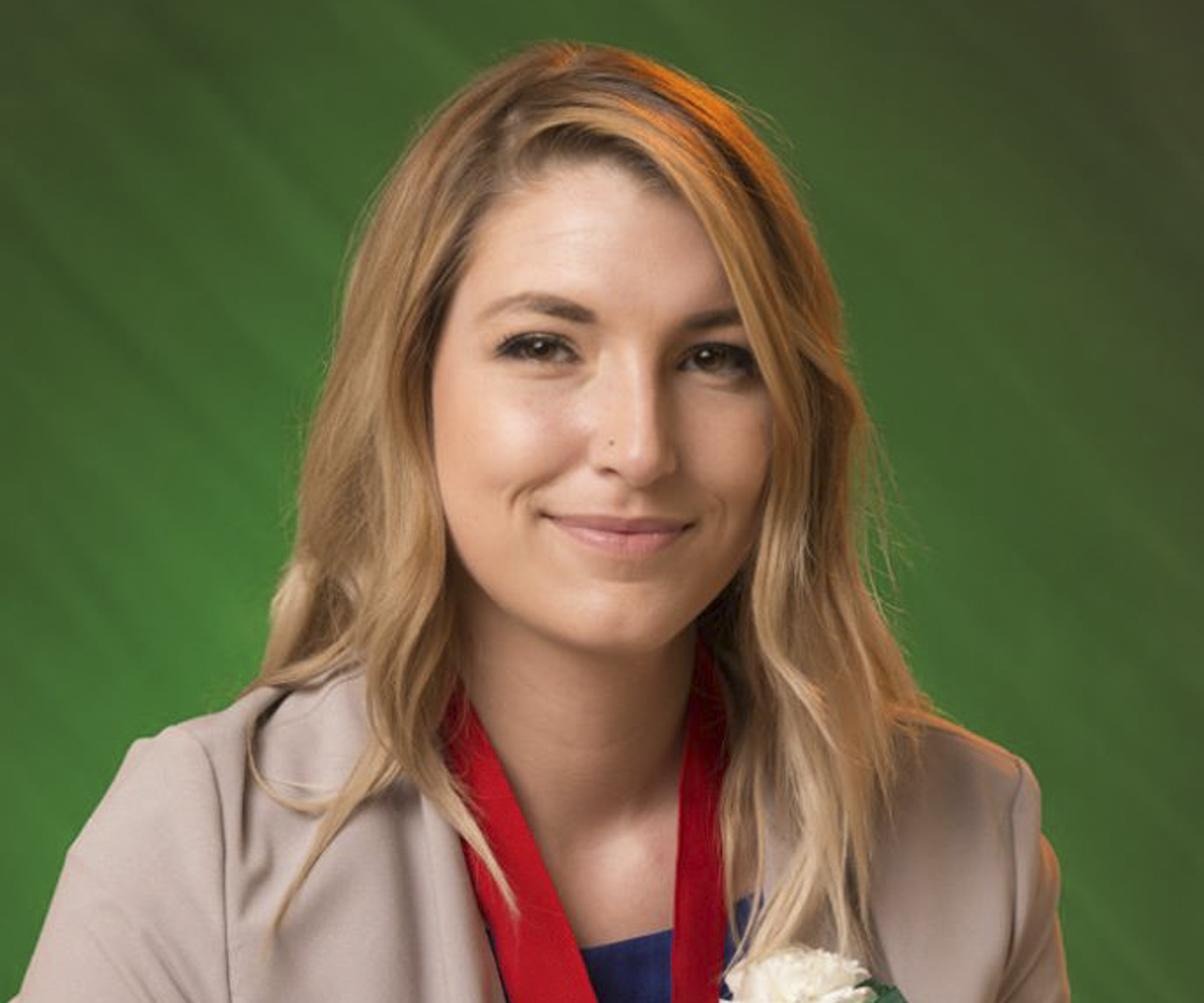 Kalani Gordon (’12), a graduate of UNT’s Mayborn School of Journalism, was part of the team from the Baltimore Sun that won the Pulitzer Prize winner for local reporting. As director of audience and analytics for the Sun, she assisted with the research and investigation that found former mayor Catherine Pugh used no-bid contracts with the University of Maryland’s medical system to boost profits for her selfpublished children’s book. The team’s reporting resulted in Pugh’s resignation and a three-year sentence in federal prison. In 2016, Gordon was a Pulitzer finalist as part of the Sun’s breaking news team for their coverage of riots following the death of Freddie Gray, who died while being transported in a police van. She is part of a group of 15 living UNT alumni who have been recognized as Pulitzer winners or finalists. Gordon previously worked as digital assistant managing editor at The Evening Sun in Hanover, Pennsylvania, and as a breaking news intern for The Dallas Morning News.