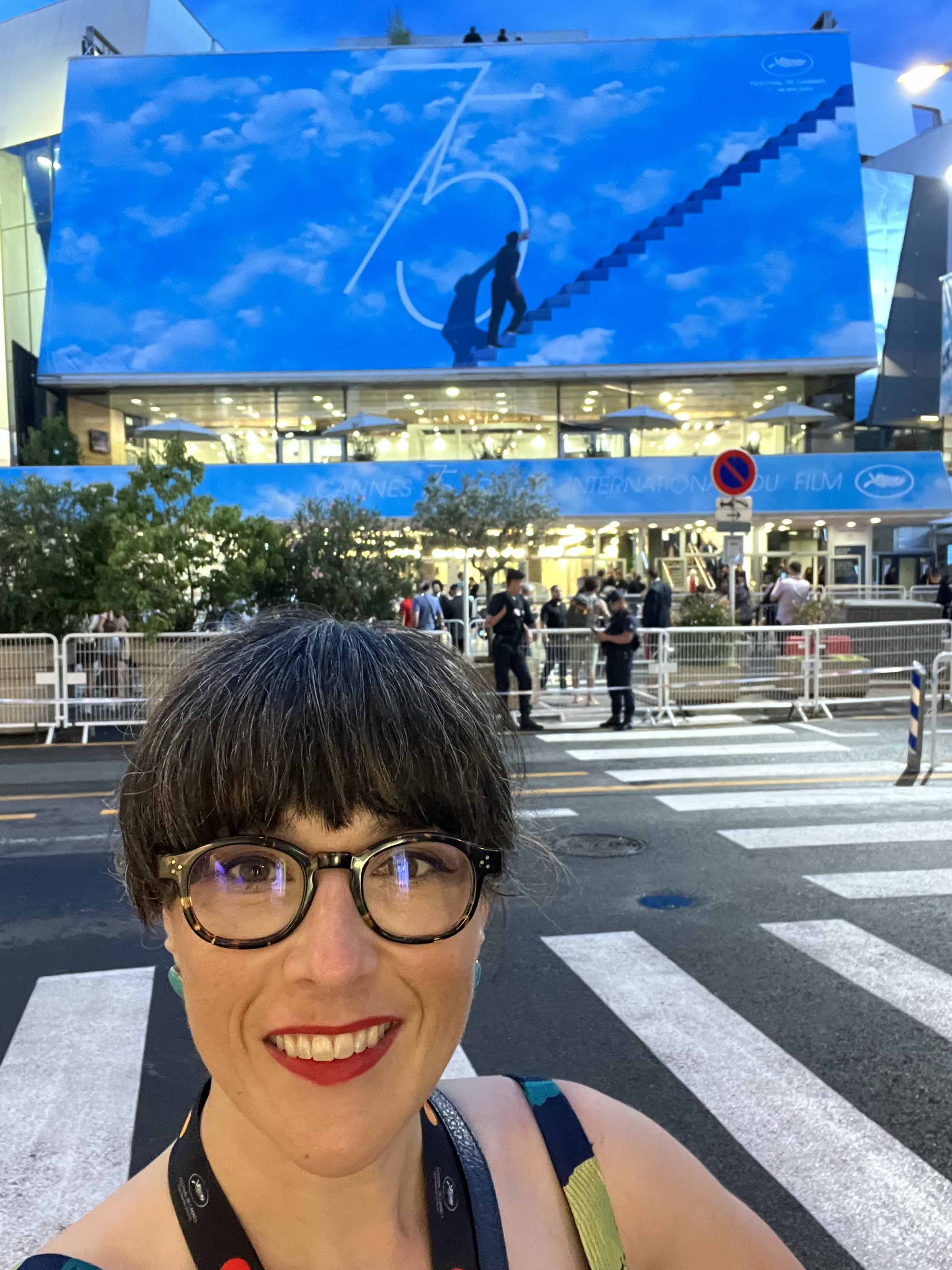 She has no value.

“It’s not always overt,” says Brannon Donoghue, an assistant professor in the Department of Media Arts at UNT. “Studio executives might say we don’t have a comparable film that offers evidence your film could be viable in the film market. Or they’ll say there is no audience for this movie or this is not the story we’re wanting to tell.”

For her first book in 2017, Localising Hollywood, Brannon Donoghue explored the business of Hollywood abroad. In talking with general managers who ran international offices for the major film studios, she noticed nearly all of those managers were men.

Then, one of her friends, who is an independent producer, shared her experiences of trying to pitch a second film on the curtails of her first successful flick, which screened at Cannes and Sundance film festivals and earned high yields for an independent film at the theatrical box office.

“My friend kept hearing the word, value, in her meetings with film studios – she has no value or this female character has no value,” Brannon Donoghue says. “I wanted to learn more about how female stories, female filmmakers and female audiences were valued or really have been devalued in Hollywood for the last 100 years in different ways.”

Numbers back up the anecdotal evidence she has collected. Since the Center for the Study of Women in Television and Film at San Diego State University started its study of women in the film industry in 1998, the percentage of female writers working on the top 250 domestic grossing films in the industry has only rose four percentage points from 13% in 1998 to 17% in 2020. Other positions such as editors and cinematographers saw even more modest growth for female workers, only increasing by two percentage points in the same time period.

Since 2016, Brannon Donoghue has spent her summers and breaks interviewing dozens of female directors, producers and writers at various stages of their careers to learn more about the systematic barriers throughout the production process that have kept them from bringing their stories to the screen.

Brannon Donoghue’s research, which she plans to turn into the book for the University of Texas Press, The Value Gap: Female-Driven Films from Pitch to Premiere, earned backing from the National Endowment for the Humanities this year with a $55,000 grant for faculty at Hispanic-Serving Institutions. The funding will enable her to take faculty leave to complete the book as well as travel for research and interviews. She traveled to the Cannes Film Festival in May and has trips planned to Los Angeles and the Toronto International Film Festival.

“The story isn’t that Hollywood hates women,” she says. “It’s more complicated than that. My book will look at women’s experiences in the industry and how power, identity and value operate in Hollywood.”

Some of the struggles women face mirror those felt by all genders in the industry – lack of health insurance, low pay and job security.

“Every woman I’ve talked to, whether she’s a screenwriter for Disney or an independent producer who does $1-$2 million movies – they just want to make a living, they want good working conditions and they want to be valued,” Brannon Donoghue says. “There’s a level of precarity of labor in the industry that’s part of the struggle as well and that crosses all genders.”

Social movements such as #MeToo and Time’s Up have brought conversations about gender inequity and calls for change into the public spotlight.

“There’s definitely been pressure put on institutions that are involved at different phases of filmmaking,” Brannon Donoghue says. “Some women have seen movement in their careers individually, but whether or not this has brought about long-term, sustainable change is too soon to tell.”