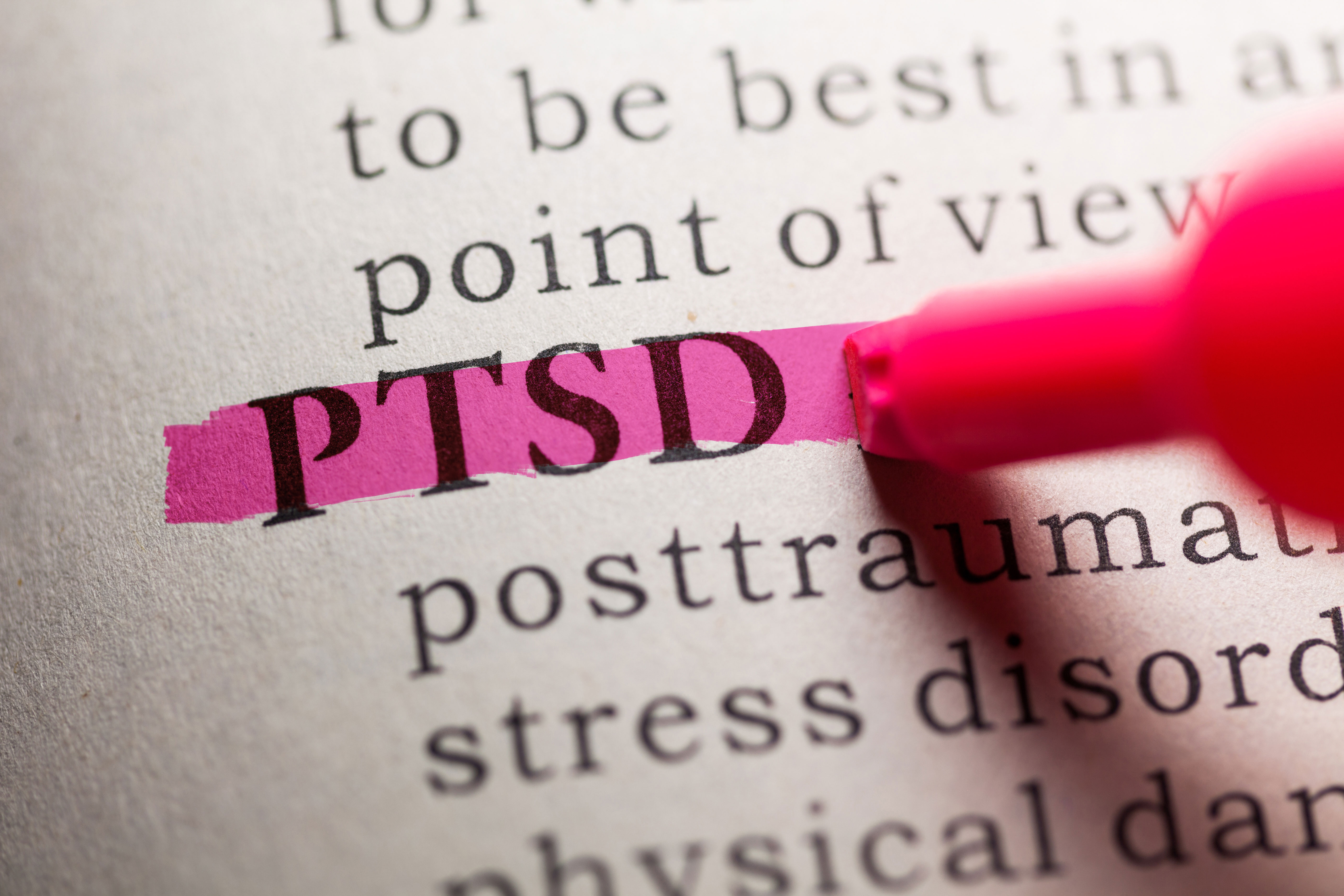 Ateka Contractor, associate professor in the Department of Psychology, is working to prove that a positive memory intervention may be an effective choice for PTSD treatment, especially in cases where patients may be hesitant to seek the available trauma-focused treatments.

“PTSD has substantial detrimental impacts on an individual's health,” Contractor says. “We have effective treatments for PTSD, but they don't work for everyone. Also, not everybody wants to do trauma-focused treatments for PTSD. At the mention of trauma memories, they’re running out the door. We need something to expand what we have as clinicians. As a research team, we're focusing on positive memories to potentially help relieve some of the post-traumatic stress for individuals.”

Individuals with untreated PTSD often experience other psychological conditions such as depression, physical health conditions like cardiometabolic diseases, functional impairment, and social and interpersonal challenges. Current research indicates that up to 68% of patients who do seek treatment for PTSD may drop out before the treatment is considered complete, as shown in studies by the U.S. Department of Veterans Affairs and the University of Pennsylvania School of Medicine.

Contractor says that during her training years, she was focused on evidence-based treatments for PTSD, which often focus on engaging with trauma memories to process the trauma.

“These treatments definitely are very effective, but I’ve had several people not come back to continue therapy because they knew that a focus on trauma memories was an essential component of such treatments,” Contractor says. “At times, it was very hard to engage them and get them to come back for those important, critical therapy sessions. They needed those sessions to experience beneficial changes in symptoms.”

So, while meeting with a veteran patient who was reluctant to engage with a trauma-focused treatment, she paused the standard treatment and instead engaged them in a conversation about why they went into the military, their positive experiences in the military, and how their reasons for joining the military were reinforced during their service.

“It completely changed the whole treatment protocol,” Contractor says. “They started talking about the positive things and they became more engaged. Then, I could actually go back to the trauma-focused intervention that I was doing.”

From there, she was able to expand on testing positive memories as a potential method of treatment for PTSD.

“Ultimately, the aim is to develop novel interventions for PTSD,” Contractor says. “We have a paper that has been recently published that shows that this particular technique focused on processing positive memories was effective for 67% of the people who received this treatment – they improved on PTSD symptoms. We had a small group at the psychology clinic who got this treatment. There's enough evidence to say that this may be effective, and we're now testing this treatment on a very large scale.”

Participants in the study participate for 10 weeks, with three weeks of surveys on symptoms, four therapy sessions in the UNT Psychology Clinic that focus on processing positive memories, and three additional weeks of surveys.

The work is being funded by the U.S.-Israel Binational Science Foundation through September 2025. Contractor is working with Talya Greene head of the department of Community Mental Health at the University of Haifa in Israel.