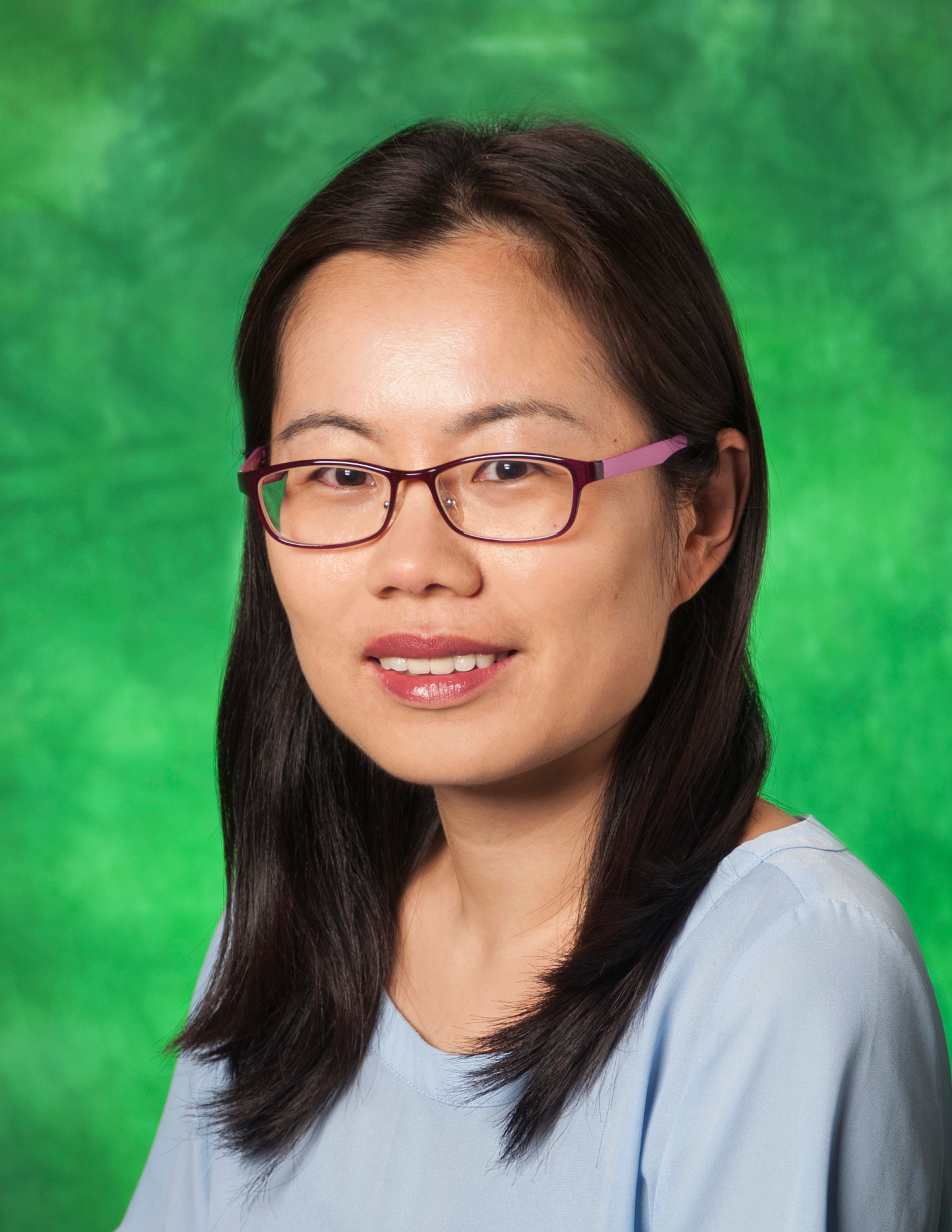 A team of researchers from UNT is using high quality satellite and aerial imagery to study how farmers in the Mississippi Alluvial Valley are using water resources and how the farmers’ irrigation methods have changed over the past decades.

Water is an essential resource in people’s daily lives and a crucial element for farmers’ successful crop yields. Of the freshwater consumed in the world annually, 70% is used for agricultural irrigation. However, 40% of water used by farmers is wasted through evaporation as well as poor irrigation and water management.

Lu Liang, assistant professor in UNT’s Department of Geography and the Environment, and Xiaohui Yuan, associate professor in the Department of Computer Science and Engineering, are studying irrigation practices and identifying where are they located in the conterminous U.S.

“We want to have a very clear understanding about how much water has been used by irrigation,” Liang says. “This work will further differentiate how irrigation practices are used for different crops. Rice, for instance, is one of the biggest water consumers out of all the major crops because farmers use flooding technology.”

The traditional irrigation method for rice is to plant on a slope and let the water run down the slope, leaving the crop at the top slightly under-irrigated, the crop at the bottom flooded and getting just the right amounts of water for the crops in the center.

“Tons of water has been wasted through this method,” she says. “Some of the new methods being used can cut water usage by half using a zero-grade method. Right now, we don’t know how many people and how much land are using the new method and how many are still using the old method.”

Data produced by the UNT research team will support decision making for future water conservation at a national level. The aerial and satellite images they are using have a resolution of 1 meter per pixel, classifying it as “high resolution,” which will allow much more accurate classification of the crops, irrigation types and other objects in the photos. Liang, Yuan and a team of undergraduate and graduate students, including the new GIS+CS bachelor’s degree program, are using the images and data to assess the irrigation methods.

The work is funded by multiple grants totaling nearly $650,000 from National Aeronautics and Space Administration, the United States Geological Survey and a UNT seed grant.

“A critical component of our studies is the advanced algorithm of deep learning and image analysis that learns from relatively few examples but generalizes to large geographical areas across the U.S.,” Yuan says. “Our preliminary results demonstrate over 90% accuracy, which makes us confident that we will produce high-quality data products with the dedication of our graduate students, such as Abolfazl Meyarian, and many undergraduate students as well as collaborators.”