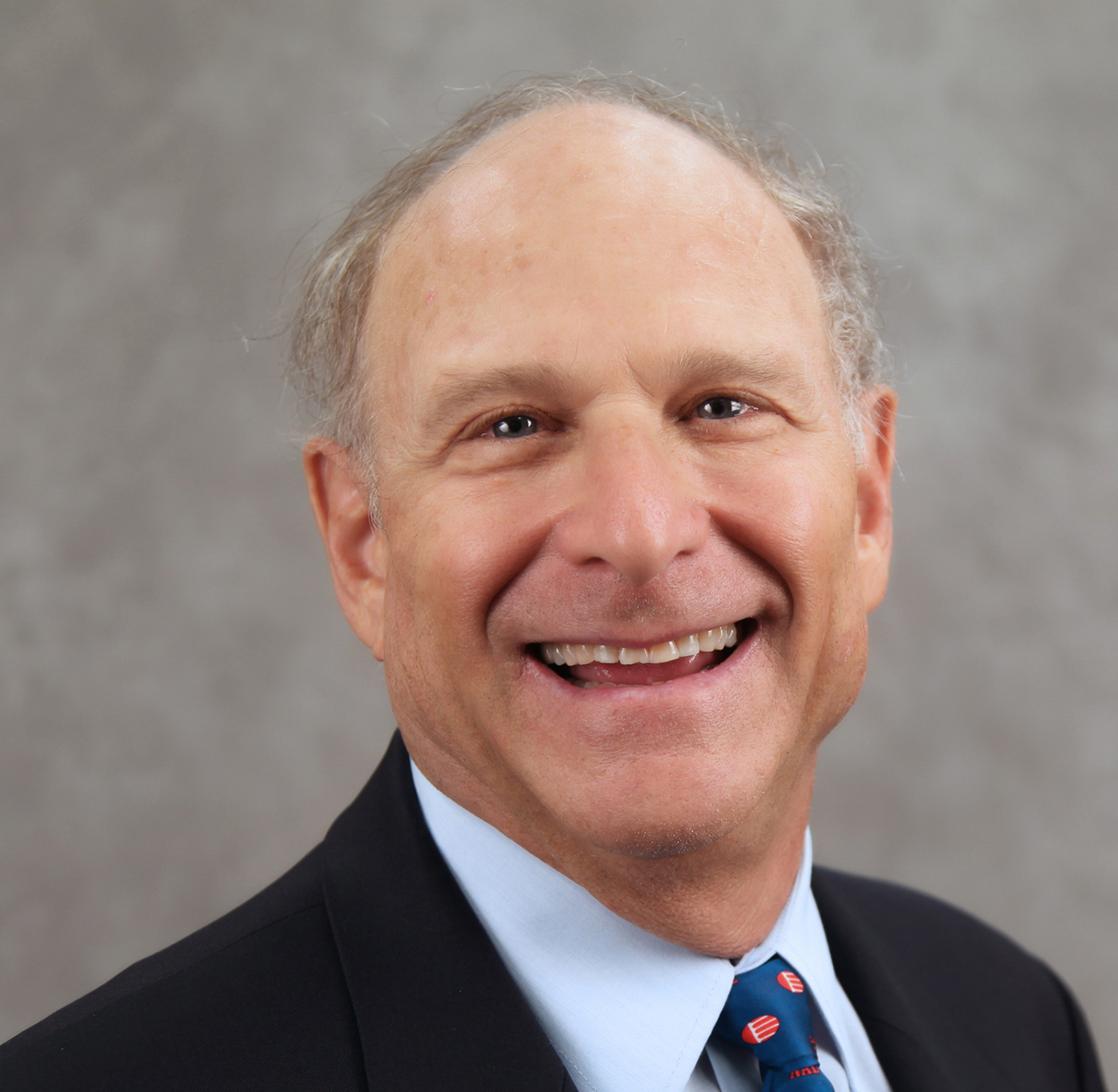 A UNT research team is working to better understand how metal alloys function at the atomic level with a $1 million grant from the Department of Defense, under the U.S. Air Force Office of Scientific Research.

The team consists of three experts from the Department of Materials Science and Engineering: Principal investigator professor Srinivasan Srivilliputhur and co-PIs Rajarshi Banerjee, a Presidential and Regents Professor, and University Distinguished Research Professor Michael Baskes, a member of the U.S. National Academy of Engineering.

Srivilliputhur, Banerjee and Baskes hope to give scientists better insight on how certain metal alloys used by the military and aerospace industries deform under stress. While engineers take stress factors into account when determining the tolerances of a material, their methods of finding the breaking point often take place at the macro level. This could involve everything from applying pressure to a metal bar and bending it until it breaks to applying extreme temperatures.

“We are going to look at the underlying principles in metallurgy and into the atomic level,” Srivilliputhur says. “Scientists have observed that when one metal is added to another, there can be a change in the properties of the resulting alloy. What we are trying to understand is why this occurs by looking at the atoms involved and how they interact rather than looking at the alloy overall.”

“The electron shells are the glue that holds the atoms together, and when the glue changes, the properties change,” he says.

“We know that the new configurations of atoms will change the alloy’s properties,” Baskes explains. “But, will the change be beneficial? Will it increase or decrease the strength or toughness of the material? We want to understand the material involved so we can predict and avoid catastrophic failure of the alloy.”

Baskes also adds that getting such a significant grant from DOD to study a fundamental problem indicates a recognition of UNT’s reputation in advanced materials research.

The UNT team will create a model using physical experimentation and advanced computer simulations that will allow scientists to understand exactly what properties and tolerances will result from mixing different kinds of atoms. At this time, metallurgists use a more empirical method that requires time and guesswork. This team hopes to develop a generalized model useful to predict strengths of alloys.

“Our model will allow scientists to determine which atoms and in what amounts will result in the needed properties,” Srivilliputhur says. “This will remove the need for long and expensive trial and error search for new alloys.”