Faculty and a graduate student in the Department of History have earned a collection of significant awards and fellowships to help in teaching and informing new perspectives on the past ranging from American humanitarian relief post World War I to German migration during the 19th century.

Associate Professor Andrew Torget, who specializes in Texas history, migration and American slavery, has earned a U.S. Fulbright Scholar Award. He will travel to Germany in 2023 for a four-month teaching fellowship at the University of Bremen, where he will teach courses on American history, the history of slavery in the U.S. and the history of German migration to Texas during the 19th century. While there, Torget will advance his research on German migration to Texas in the German Emigration Center archives for his forthcoming book about how the rise and fall of 19th century Galveston was key to the development of the American Southwest.

Additionally, Torget was named a recipient of a $50,000 Whiting Public Engagement Fellowship, which supports collaborative humanities projects with public engagement. The fellowship will help to further develop the Texas History for Teachers project. TX4T is a digital portal for fourth through seventh grade social studies educators featuring authoritative, evidence-based historical content and best-practice pedagogical resources for teaching Texas history. It builds on existing resources through UNT Libraries’ free online archive, The Portal to Texas History. The project unites Torget with professionals in UNT Libraries, Humanities Texas and a team of master teachers throughout the state. 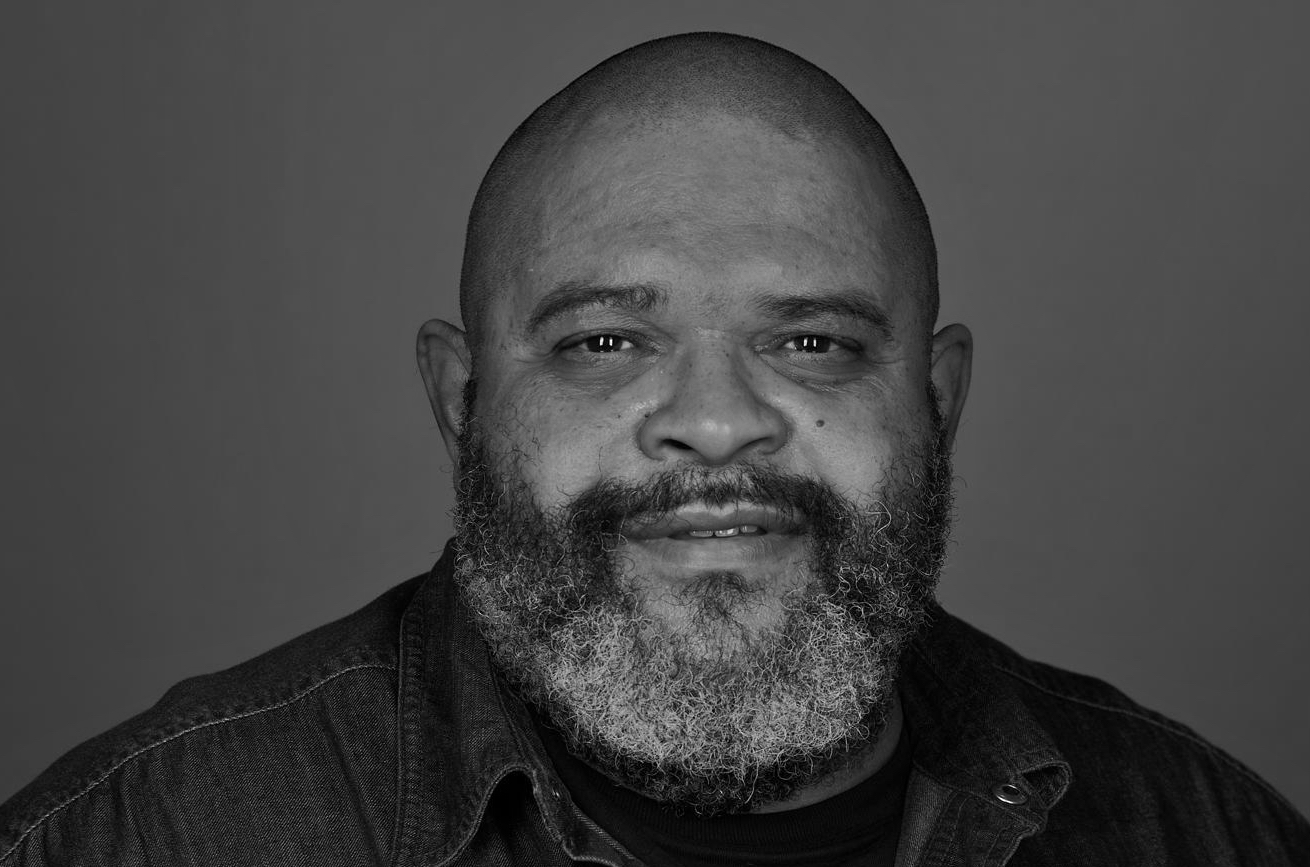 Assistant Professor Christopher Todd, a historian of slavery in the Americas, will be a faculty fellow at the Charles Warren Center for Studies in American History at Harvard University in the upcoming academic year. The Warren Center Faculty Fellowship will focus on the general theme of “Capitalism’s Hardwiring: Money, Credit, and Finance in a Globalizing World, 1620-2020.”

Todd will use his time at Harvard to expand the scope of his study exploring how the earning and spending of money by Jamaica’s enslaved men and women helped to shape their subjectivity and politics from 1776-1832, a period known as the “Age of Revolutions.” The research will culminate in a book titled The Slaves’ Money: Bondage, Freedom and Social Change in Jamaica, 1776-1832.

Finally, Andrew Huebner, a doctoral student in history, has become the first UNT graduate student to be named a Boren Fellow. The highly competitive Boren Fellowship, funded by the National Security Education Program, is open to U.S. graduate students and funds research and language study in “world regions critical to U.S. interests.”

Huebner will spend a full academic year learning Russian at Russian Language Academy in Latvia, as well as conducting archival research in the Baltic Sea region for his dissertation examining how American humanitarian relief operations in the Baltic states (Estonia, Latvia, Lithuania) during the years immediately following WWI played a key role in the rise of new nation-states and the development of humanitarian relief. As a Boren Fellow, Huebner will work for at least one year in a federal agency after completing his doctoral degree at UNT.