Discovering a New Way to Look at Turbulence in the Galaxy

Discovering a New Way to Look at Turbulence in the Galaxy 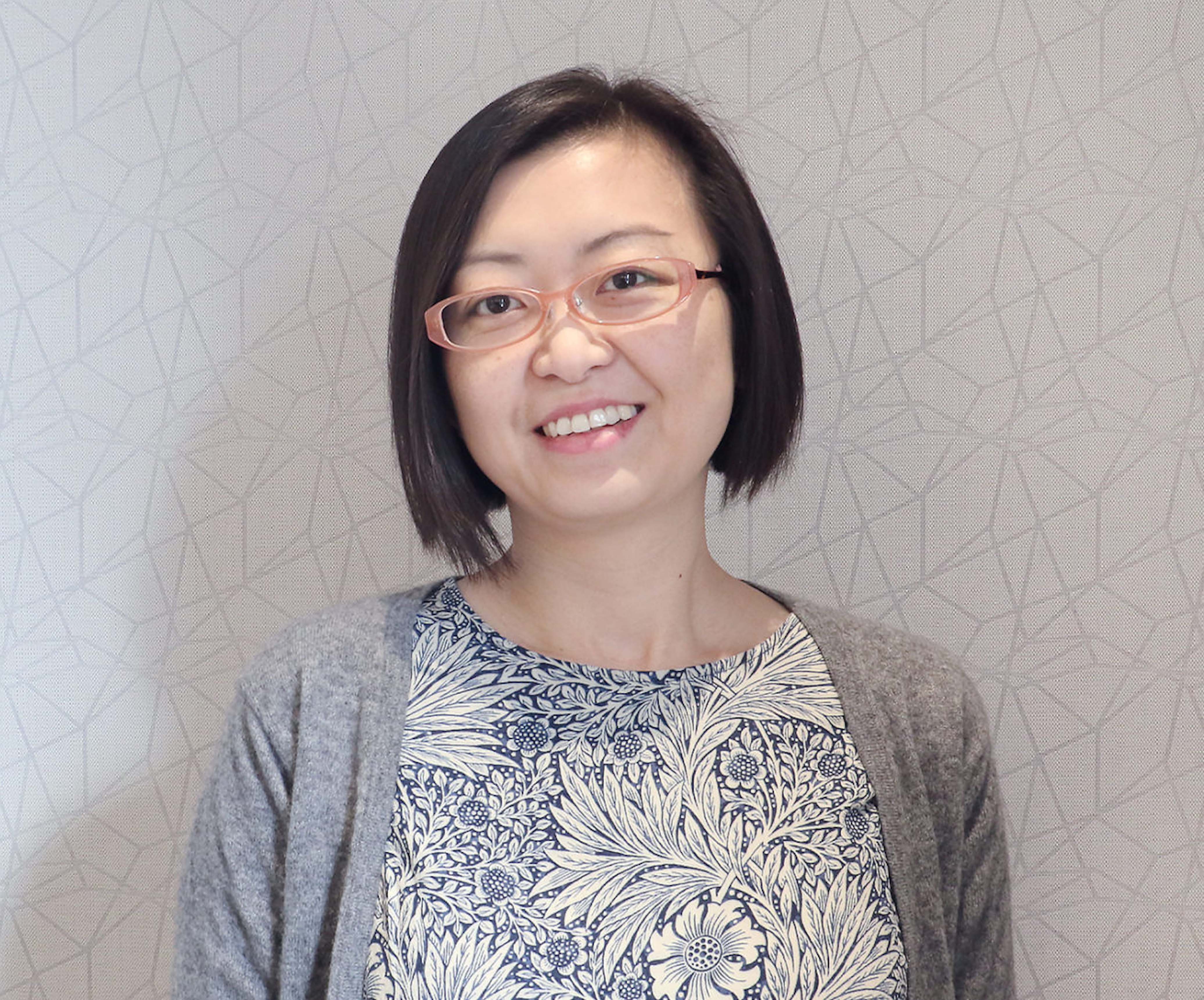 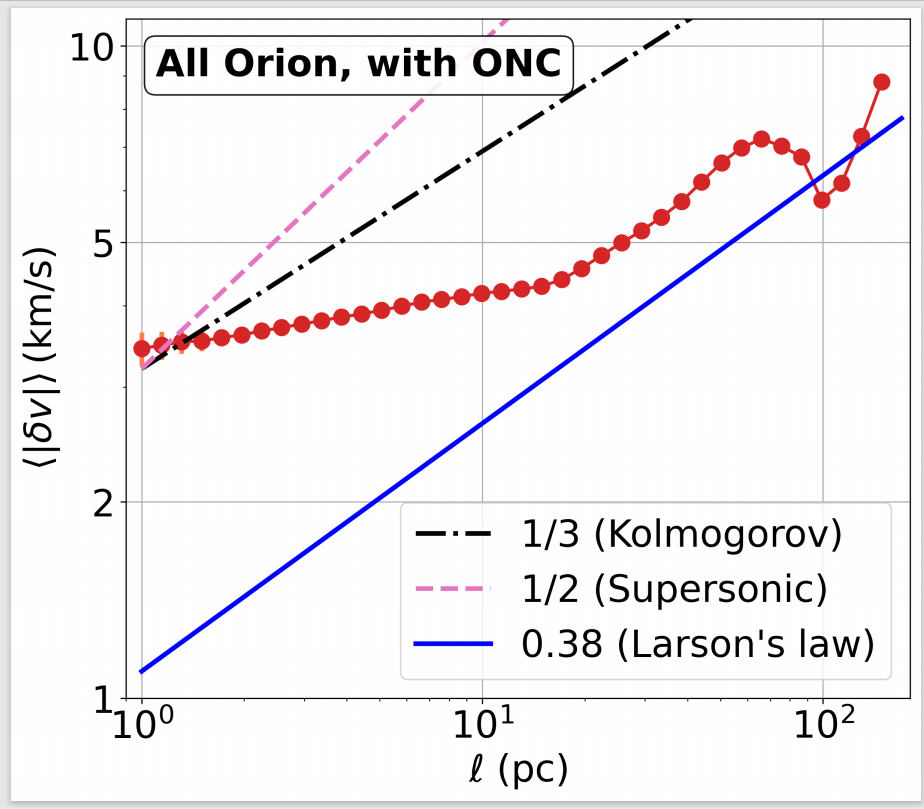 UNT researchers have discovered young stars are dancing to a secret cosmic tune. This dance offers scientists a new way to examine turbulence, the weather in the galaxy, to understand the birth and evolution of stars. Yuan Li, assistant professor in UNT’s Department of Physics, and doctoral student Trung Ha are researching the movement of gasses in the Orion Nebula by examining the memory of turbulent motion in young stars.

“This is the first time anyone has looked at stars in this way to study turbulence,” says Li. “The idea is that since the interstellar clouds are turbulent, stars that have just formed out of these clouds should carry the memory of that turbulent motion. We analyzed young stars in the Orion Nebula, and indeed found the signature of turbulence in the motions of the stars.”

Previous studies of the evolution of stars examined turbulence in interstellar gas. These studies rely on theoretical models, estimates and assumptions because many parameters (3-dimensional position and movement) of interstellar gas are difficult or impossible to observe. After discovering turbulence within stars, Li and Ha are now able to get precise, observable data using a star’s exact position and movement, eliminating many of the uncertainties of prior research.

“This is an important discovery that will help us understand not just stars, but also planets, galaxies and the universe itself with more precision,” says Ha.

Li and Ha treated the stars as tracers of interstellar gas and discovered a turbulent pattern among Orion’s loosely connected star groups. This pattern revealed the relationship of the stars’ velocity and movement and gave insight into the evolution of the Orion Nebula never seen before.

By using stars’ exact location and movement to get a 6-dimensional view of interstellar turbulence, Li and Ha offer new evidence that strongly supports the theory that the Orion Nebula is impacted by a supernova explosion.

“Our research opens up a window that allows us to look at turbulence in a new exciting way and will likely lead to many new discoveries in the future,” says Li.