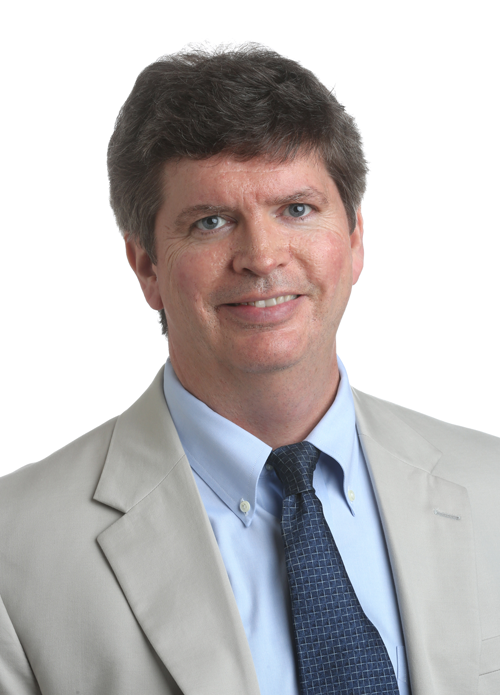 Professors from the University of North Texas and the University of North Texas Health Science Center at Fort Worth recently published a study of more than 300 hospitals across the U.S. that showed patients were dramatically less likely to be infected with hospital-acquired methicillin-resistant Staphylococcus aureus (MRSA) in hospitals with more private patient rooms. MRSA infections are resistant to most antibiotics and can be fatal.

The study, which included more than 2.6 million patient records, compared private patient rooms to multi-occupancy  or “bay” rooms, hospitals in rural locations compared to urban locations, ethnicity of patients, insurance status, number of nurses per patient and several other factors.

Additionally, the study found that hospitals with lower percentages of private patient rooms treated a higher number of patients without private insurance coverage. Hispanic patients were found to be more likely to be treated at hospitals with fewer private rooms, less physical space per bed, fewer nurses per patient and have higher rates of MRSA.

O’Neill noted that newer hospitals built with more private rooms and innovations in design and materials show lower infection rates, but it’s been difficult to establish that one resulted in the other.

“Everybody likes a private room. Nobody would argue with that,” says O’Neill. “But we wanted to look at these more tangible, or hard clinical outcomes, such as mortality and MRSA infections, because in theory, it’s easier to justify the expense of building a nice hospital with private rooms if you can say to the board, this actually saves lives. It’s not just a matter of a nicer facility that people like.”

As it relates to the Corona virus, these results also demonstrate the benefits of social distancing for reducing the spread of infection. The authors found evidence of "herd immunity" with respect to private rooms.

"Once the percentage of private rooms reaches about 80 percent, then we begin to see the benefits of private rooms extend to all patients in the hospital, regardless of the type of room they are in."

Sae-Hwan Park, the study's lead author, is a research scientist at the Perelman School of Medicine at the University of Pennsylvania and a recent graduate of the HSC.